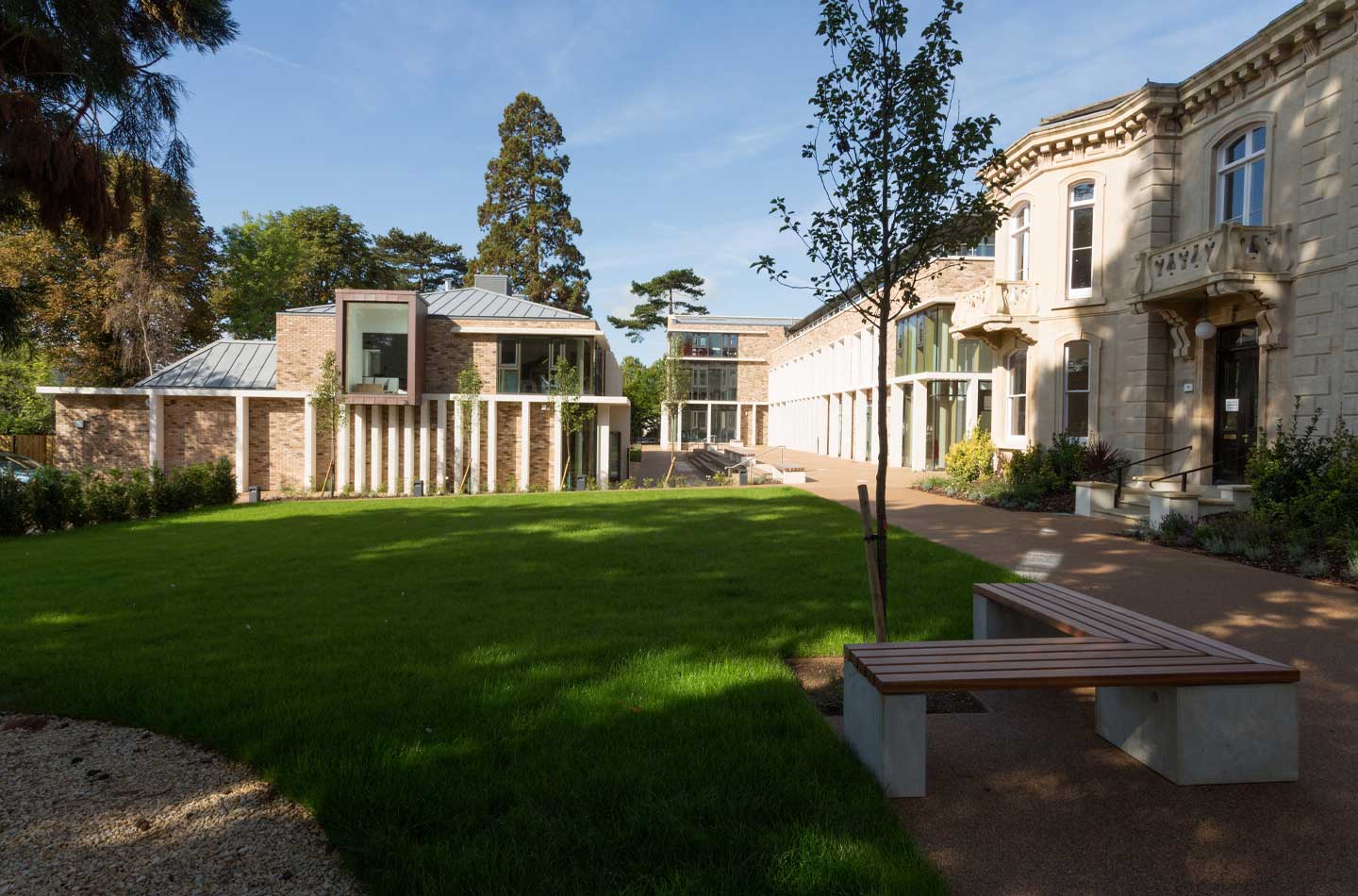 The project consisted of: the refurbishment of an existing Italianate Villa; the creation of an ‘L’ shaped teaching building, including common areas and a library, alongside a 180-seater flexible hall building.

The new buildings aim to sit sensitively alongside the existing stone Villa and have been carefully arranged to form a central gathering space for students to inhabit, whilst allowing for generous views through the site. 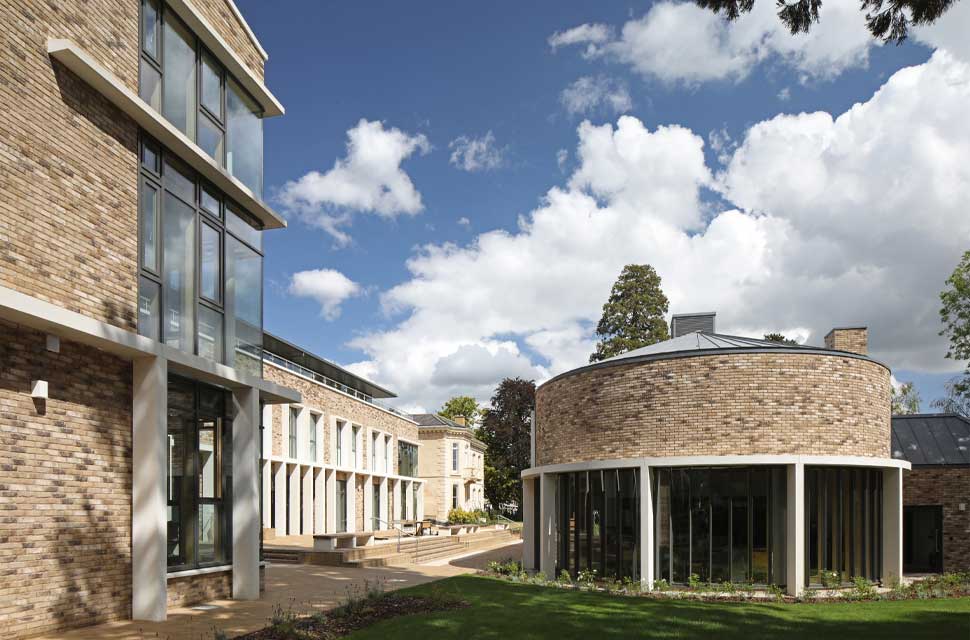 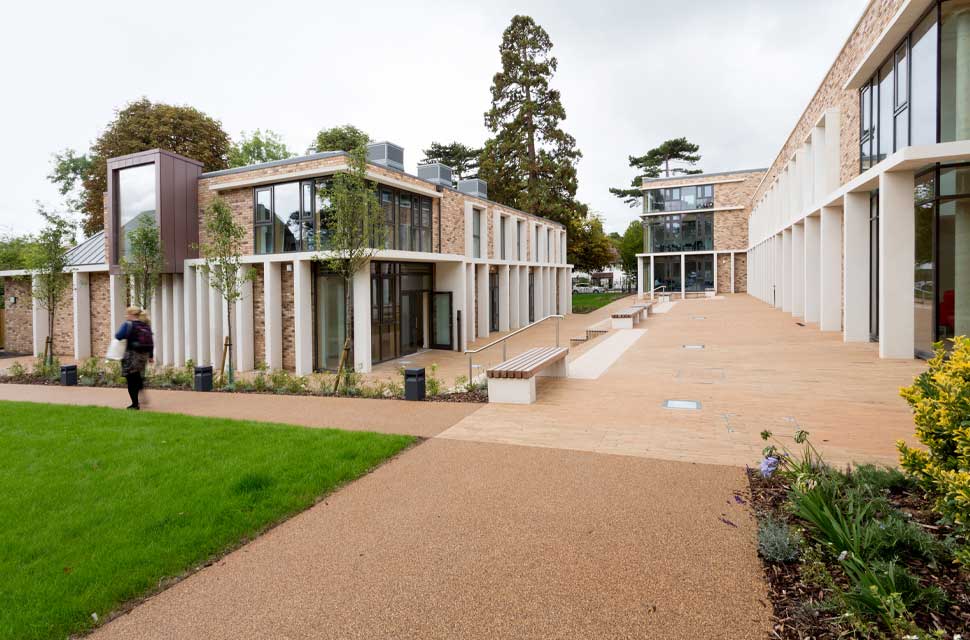 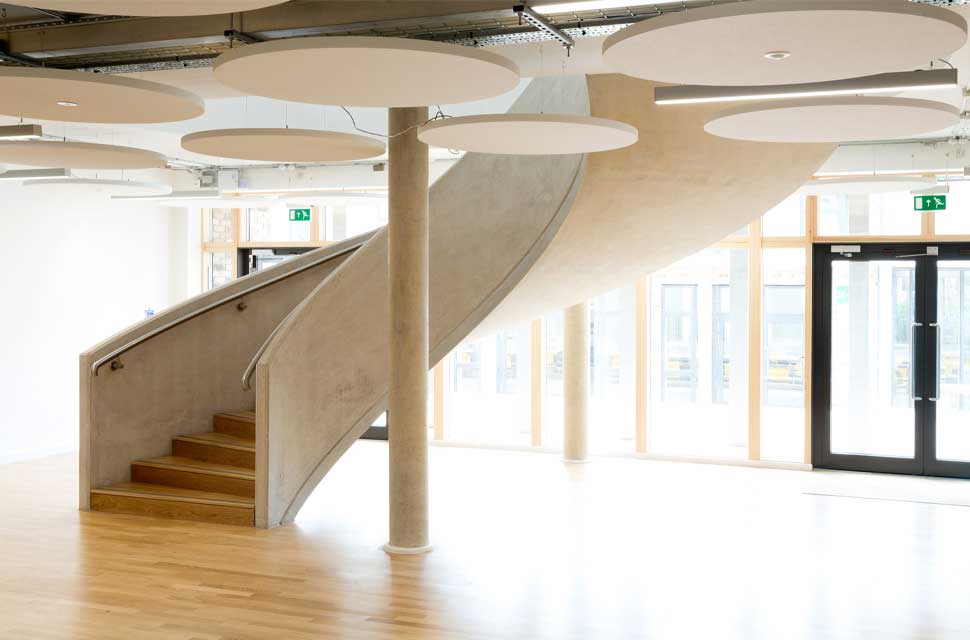 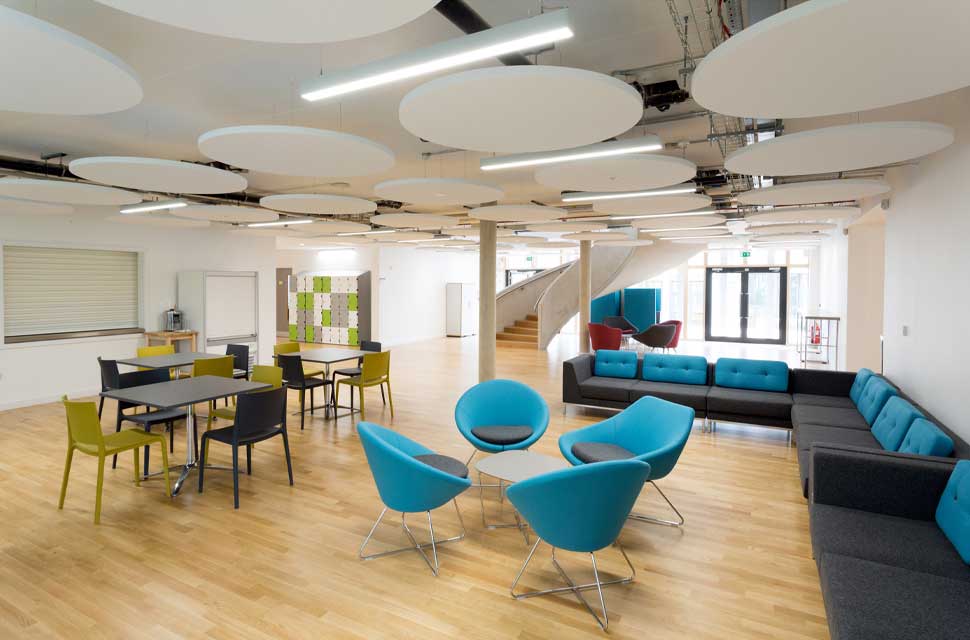 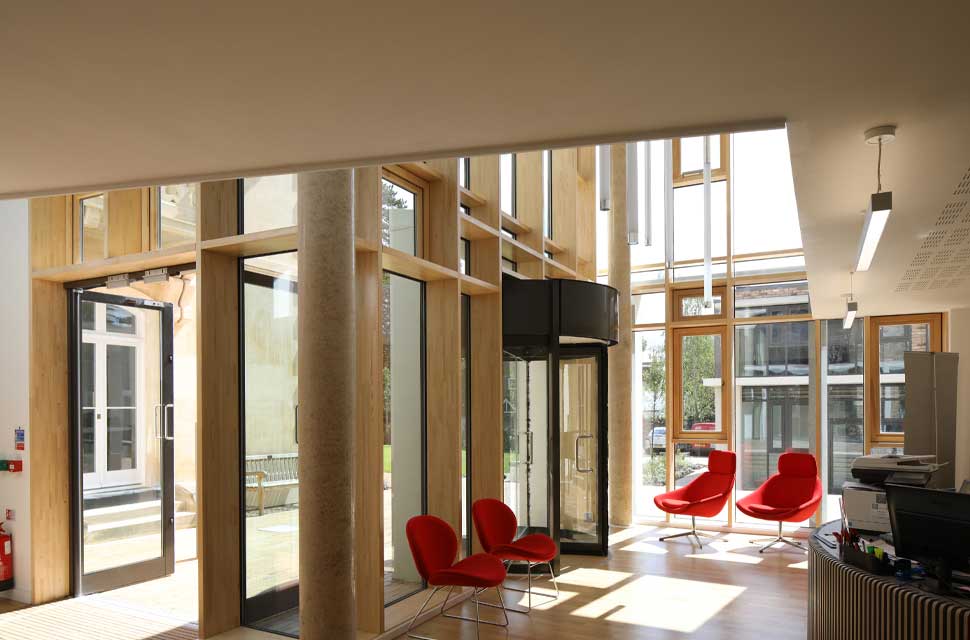 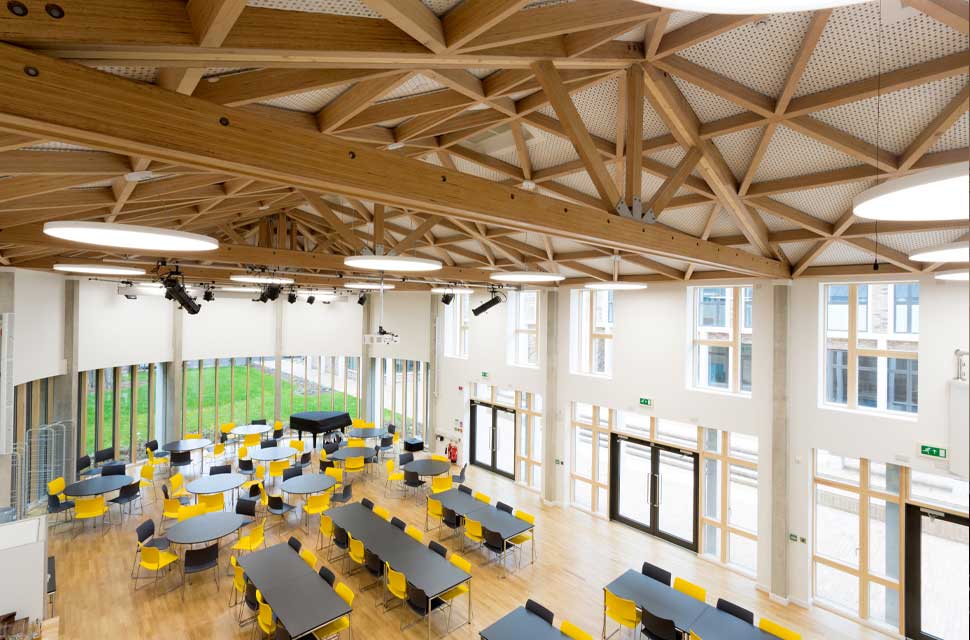 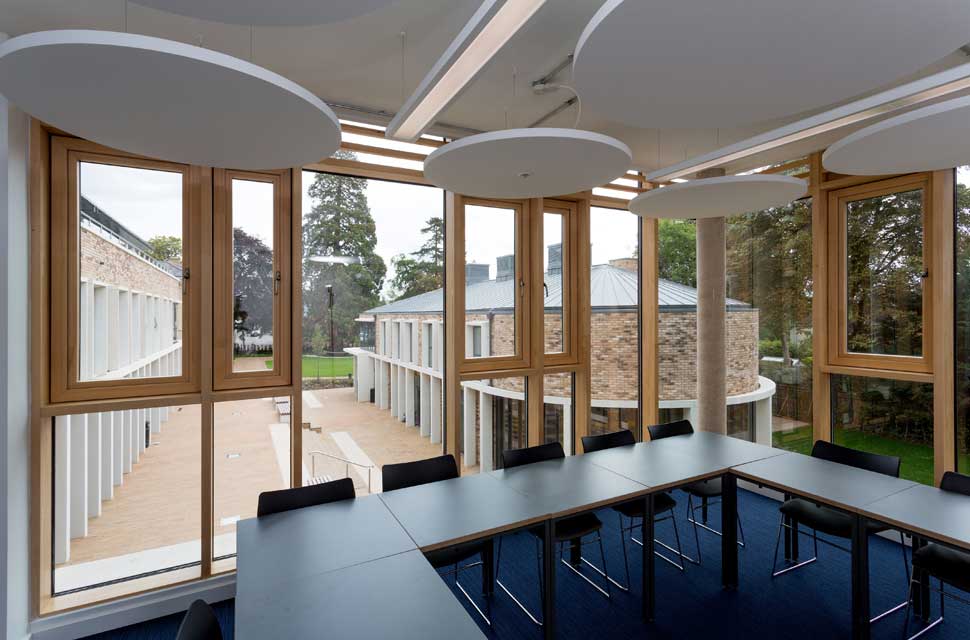 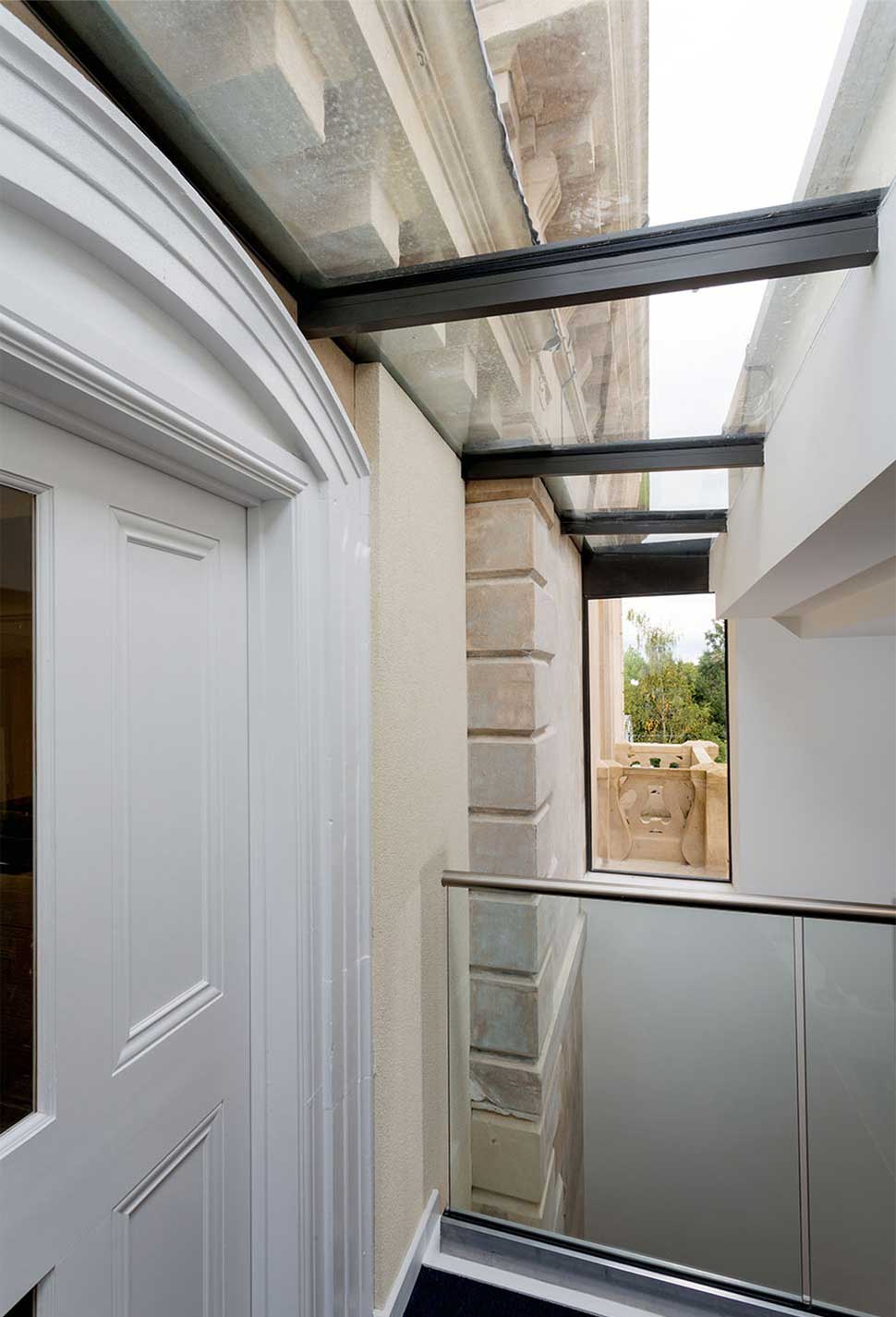 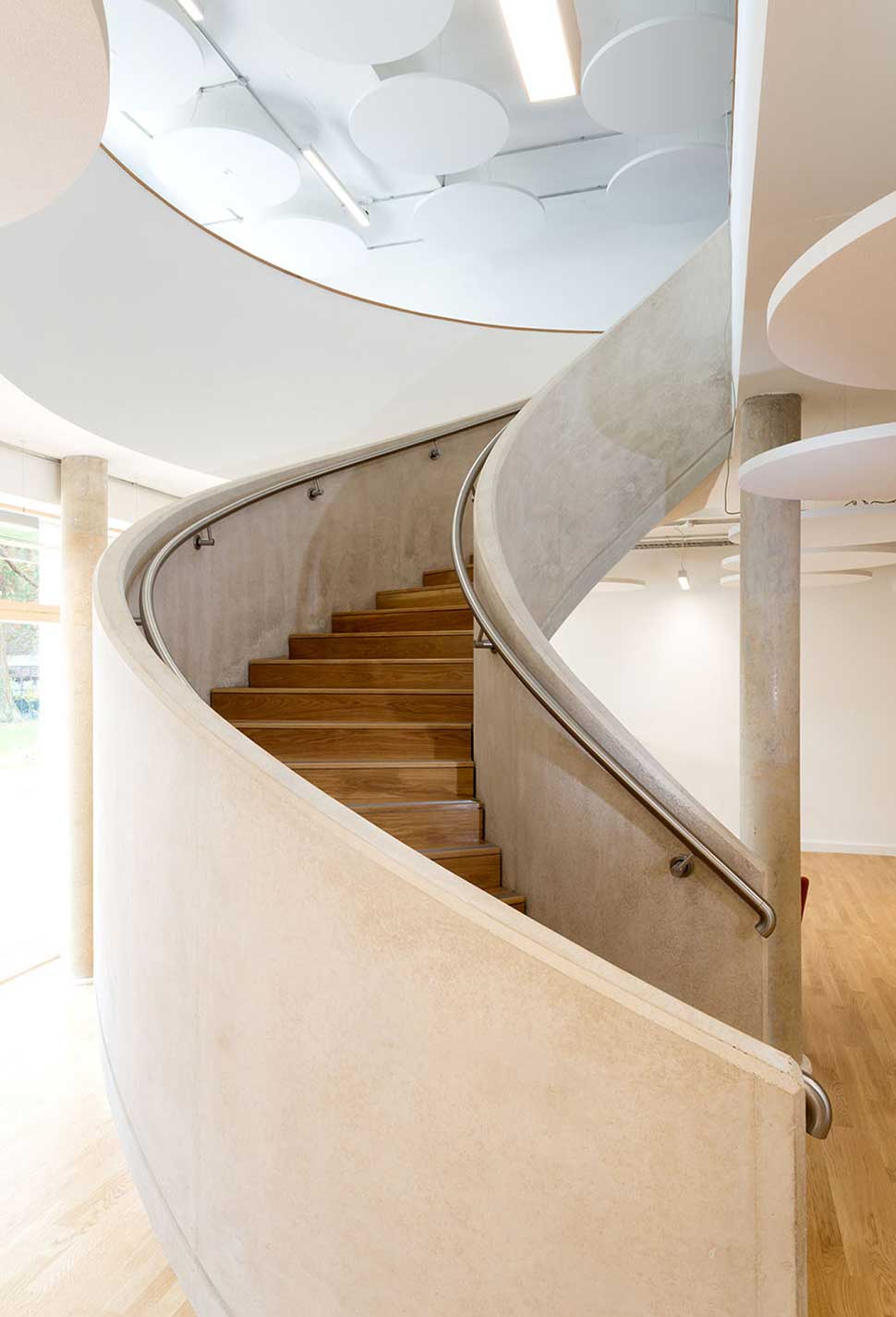